This year is dedicated to Maria and Ines, two amazing girls who never give up

Both suffer from a disease known as PLAN (PLA2G6 associated neurodegeneration), a rare disease characterized by a progressive degeneration of the nervous system

The Camí de la Solidaritat achieved a direct impact on 68 patients. As it is a rare disease, the main objective was to make the disease known, reaching more than 700,000 people. The video has 369.000 displays!

The money we raised went directly to the ENACH association, which will invest it all in research on this disease, as well as on all the diseases managed by this association (Sick people with Neurodegeneration by Cerebral Accumulation of Iron). 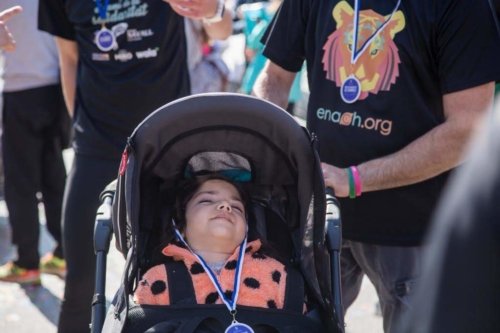 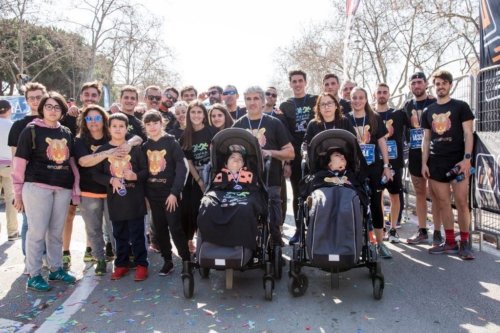 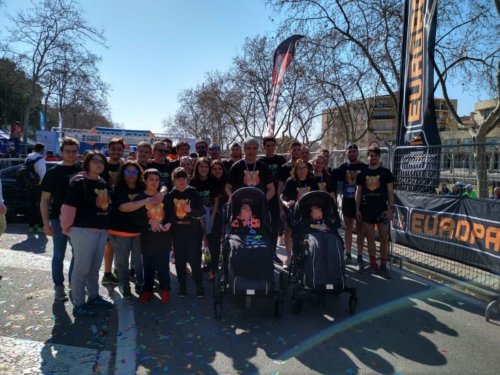 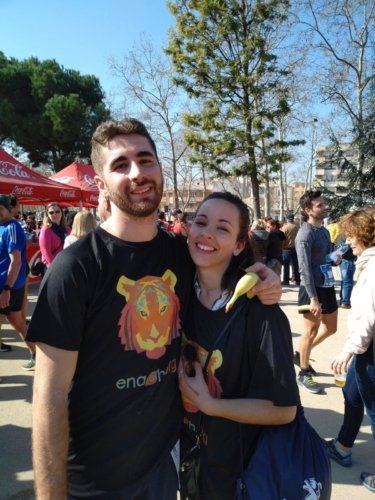 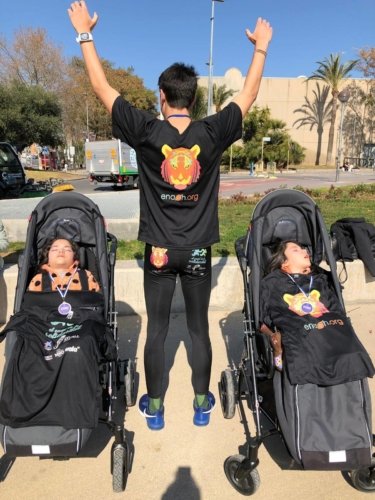 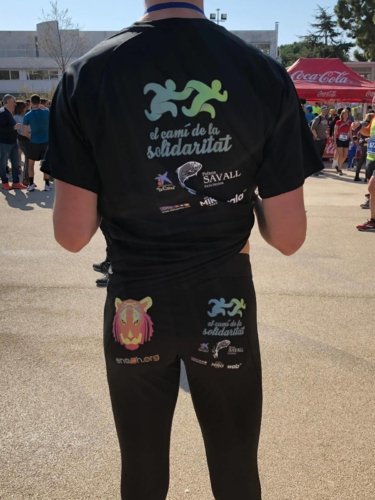 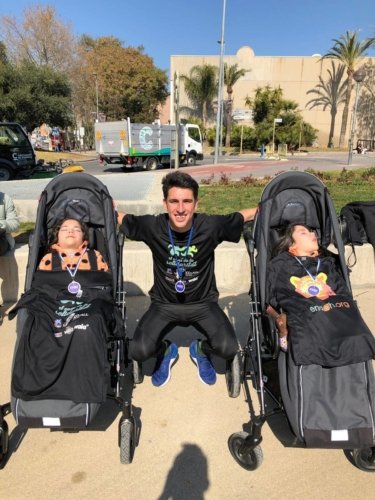 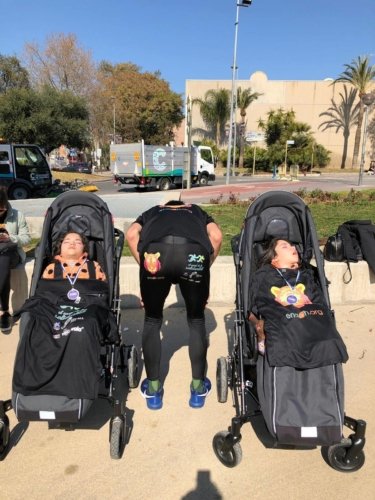 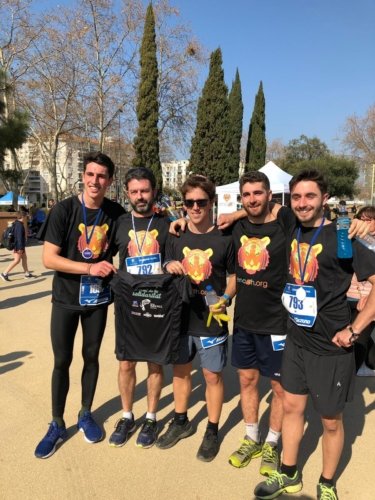 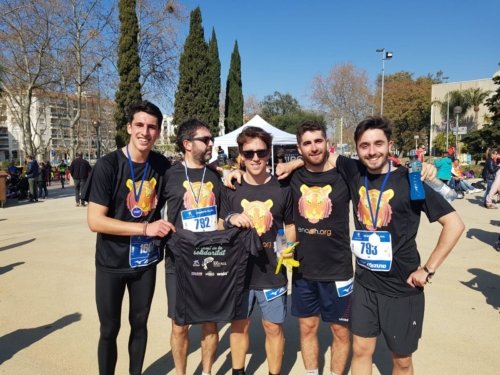 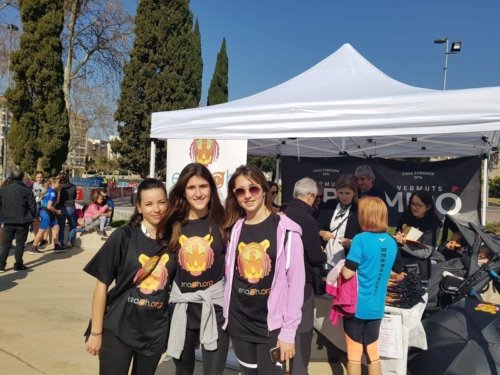 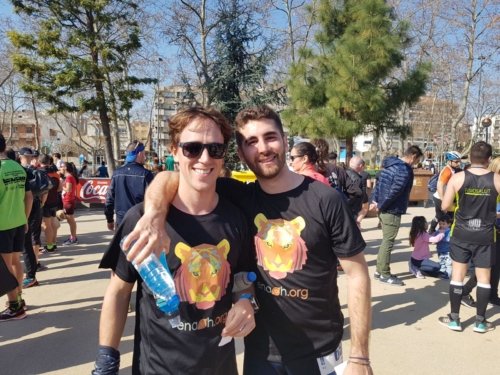 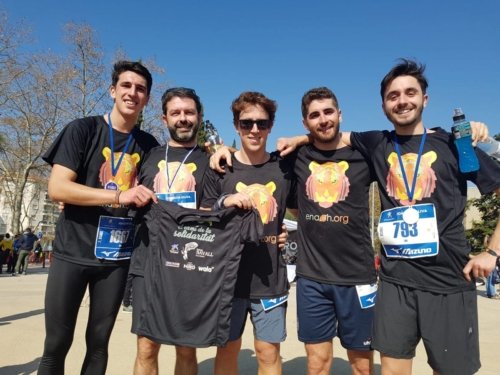 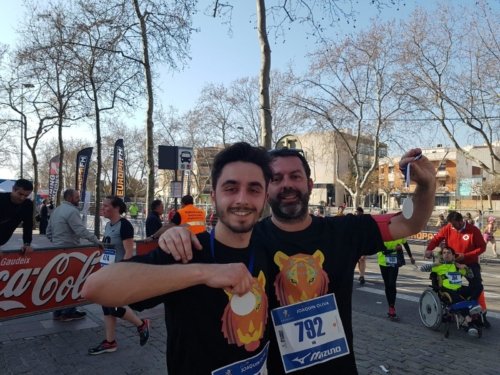 We both promote and defend a social transformation aimed at improving living conditions, with a gender perspective and empowerment of the most vulnerable groups.

Subcribe to our Newsletter